Copenhagen is the most gay-friendly place in the world, according to Lonely Planet. Diversity is in Copenhagen’s DNA; in 1989, Denmark became the first country in the world to recognise registered partnerships for same-sex couples and for decades Denmark has been amongst the most progressive nations in the world for LGBTI+ equality.
In Copenhagen you can feel comfortable walking hand in hand with your partner regardless of their gender and the Rainbow Family is part of everyday life making it completely normal that two dads or two mothers raise their child, just as gay couples now have the option of adoption. Copenhageners are mostly welcoming people, and the general attitude towards LGBTI+ people is liberal and open-minded.

The city offers a vibrant cultural scene with big festivals like Copenhagen Pride, the oldest LGBTI+ film festival in the world, Copenhagen MIX, and the upcoming WorldPride and EuroGames. The city is home to one of Europe’s oldest gay bars, Centralhjørnet from 1917, which openly became a gay bar in the 1950s.

Also, worth mentioning is that the tale of one of Copenhagen’s most famous inhabitants, The Little Mermaid, was inspired by an unrequited love story between two men: fairy tale author, Hans Christian Andersen, had fallen for a man named Edvard Collin, but as his feelings were not reciprocated, Hans Christian Andersen wrote the tale of The Little Mermaid with a broken heart upon hearing the news of Edvard Collin’s impending wedding.

Homosexuality is decriminalised in Denmark

Homosexuality is removed from the Danish list of diseases

LGBTI+ couples can adopt on equal terms as heterosexual couples

Same-sex couples can marry in church

How long have you lived in Copenhagen?

Many years. I grew up in a suburb of Copenhagen and over the past 10 years I’ve been living in Copenhagen only interrupted by university exchange and work-related stays in Berlin, Aarhus and Sydney.

Copenhagen is a beautiful city with great architecture, sustainable solutions and a very cultural scene. Even though Copenhagen is a big city it feels small and everything is within bicycle distance. I love that I can bike everywhere I go in Copenhagen. Copenhagen is also a very clean city, and many Copenhageners enjoy swimming in the harbour all year around.

We have a lot of amazing hang-out spots and I can definitely recommend the area around Nørrebroparken in the very diverse and multicultural Nørrebro, especially the restaurant/café / bar Friheden which is close to the skatepark.

Why is Copenhagen such an exciting and welcoming place for the LGBTI+ visitor? Are there any bars or clubs you would particularly recommend?

I perceive Copenhagen as a very open-minded and friendly place for all people including we who identify within the LGBTI+ community. Denmark is one of the leading countries when it comes to LGBTI+ rights and I’d say that you can definitely feel that.

You feel comfortable walking the streets hand in hand with your partner (no matter the sexual orientation or gender identity) and you are welcome everywhere.

Café Intime is a big favourite of mine. Imagine stained glass windows, burgundy-coloured walls, and candle lights, a big piano and jazz nights. It used to be a bar for homosexual people but today it welcomes everyone.

I enjoy partying at Masken (Studiestræde 33 , maskenbar.dk) and Cosy (Studiestræde 24) and if the mood is high I end my nights (OK, let’s be honest, my early mornings) at Nevermind (Nørre Voldgade 2, nevermindbar.dk),  club that is on fire after 2am and many hours after that.

I must also recommend my old-time favourite lesbian bar Vela (2-4, Viktoriagade, velagaybar.dk) – everyone is, of course, welcome. Many, many years ago it was actually a brothel but today things have changed, and you will mostly find people who identify as women hanging out, drinking beers/ drinks/ shots, playing table football or dancing.

What‘s your idea of a perfect day out in Copenhagen? Is there a must-see attraction or thing to do?

I would start with a breakfast at Apollo (Nyhavn 2, apollobar.dk) – if the weather allows, I would sit in their courtyard – followed by a dip in the harbour. I’d visit Louisiana Museum up north (Gl Strandvej 13, Humblebaek, louisina.dk) or SMK – The National Gallery of Denmark (Sølvgade 48-50, smk.dk). For a late lunch I would go to Granola at Værnedamsvej in Frederiksberg (granola.dk) followed by an afternoon coffee at Rist (ristkaffeebar.dk) on the same street. After that I would bike to Torvehallerne to buy some groceries and invite my friends for dinner and drinks at home. We would end up at a bar dancing all night and when we are all exhausted and tired we would go to Isted Grill (Istedgade 92, istedgrill.dk) for a simple – but still very good and world famous – flæskestegssandwich (a roast pork sandwich with crispy crackling). I would then bike home and, on the way, enjoy the beautiful sunrise on Lille Langebro with a picturesque view over the harbour. 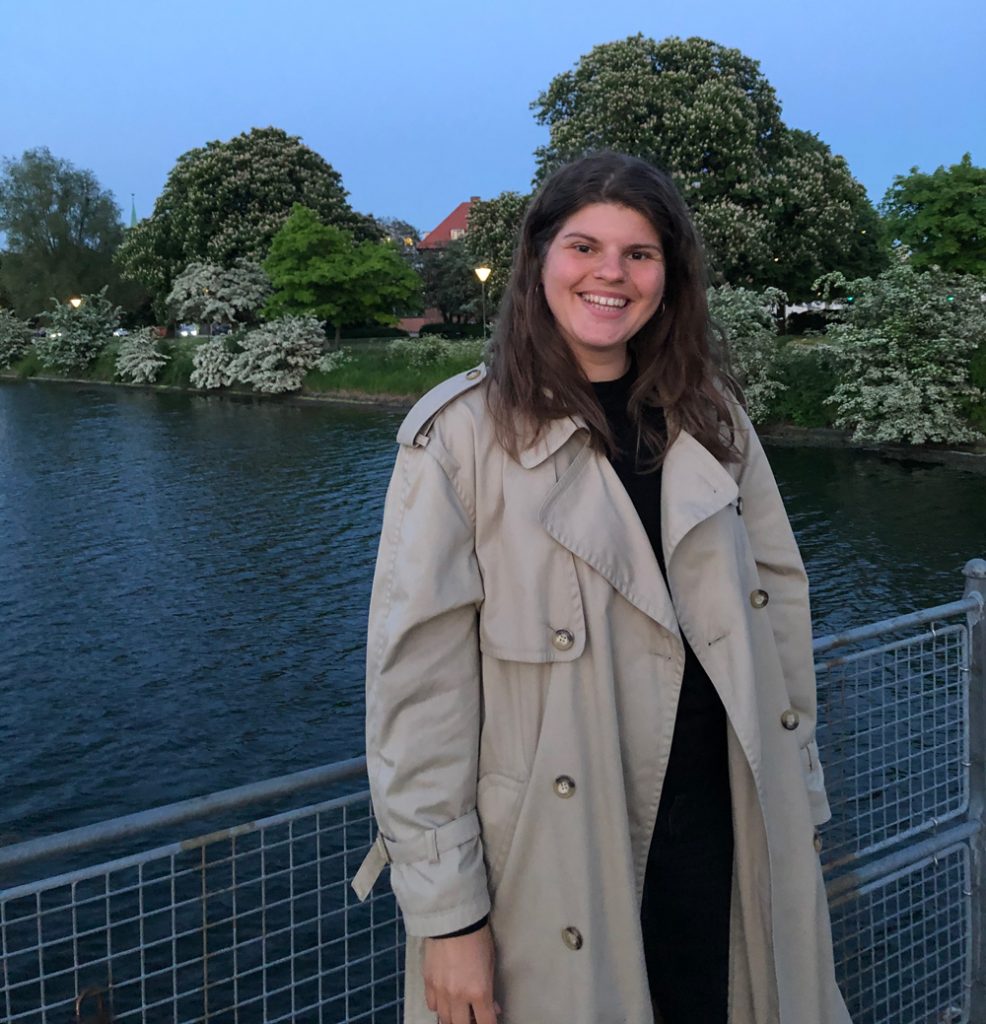 For more travel inspiration go to: