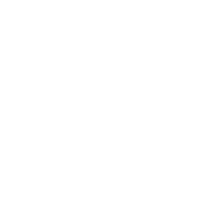 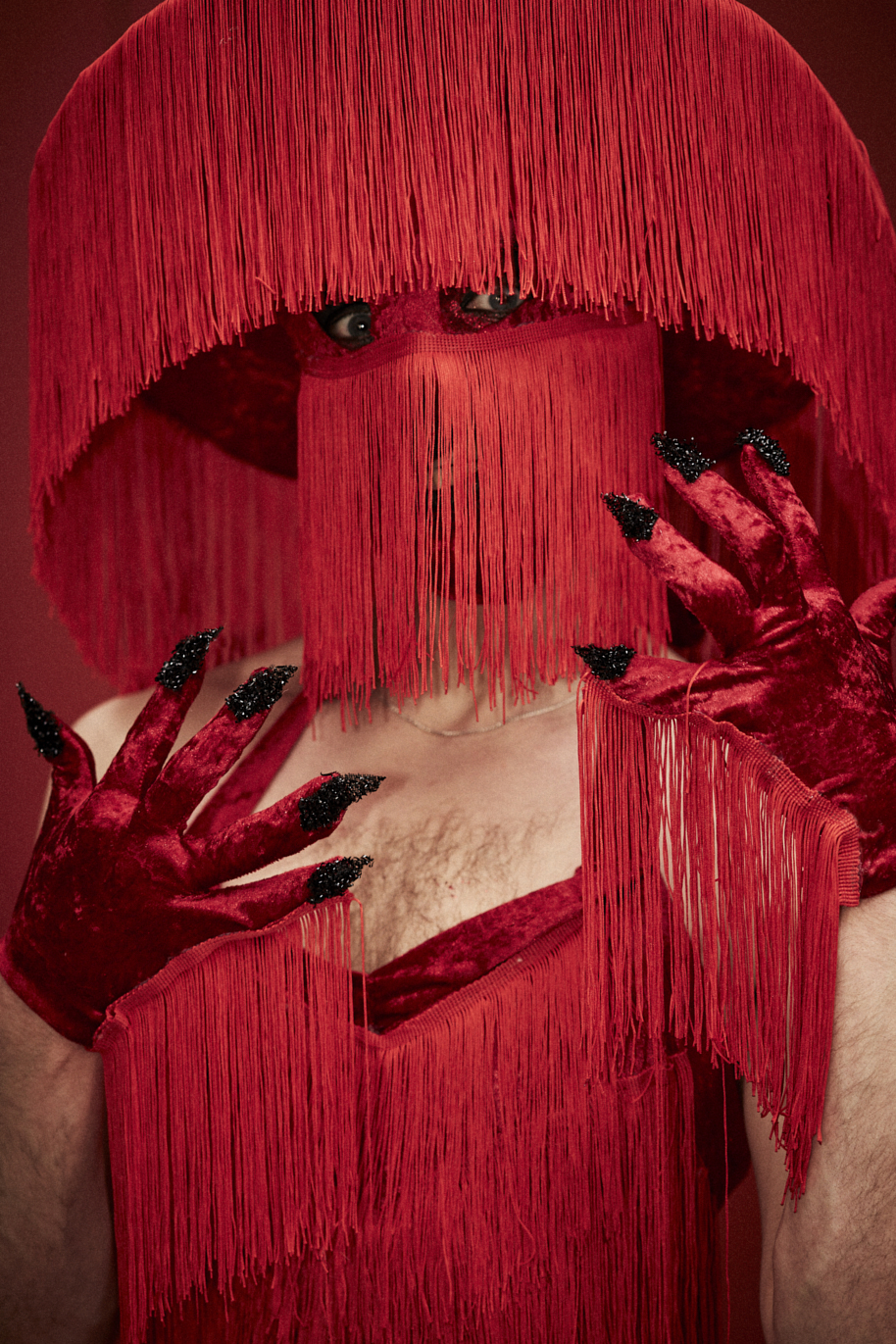 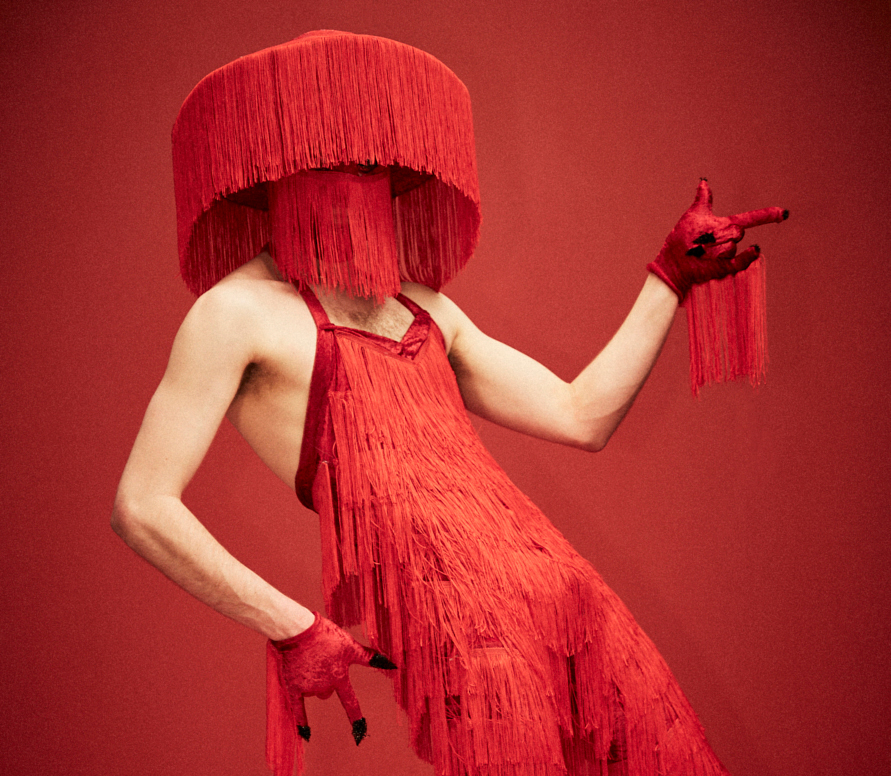 Some of the all-time greats in music identify as LGBTQ+. Musicians have been celebrating sexuality and telling the story of the queer struggle since the early 1900s. Back in the 1920s, “Mother of The Blues” Ma Rainey was singing about her lesbian sex parties with Bessie Smith.

There is undoubtedly a special connection between LGBTQ+ artists and their fans. This likely stems from a shared queer experience. As a collective, LGBTQ+ people celebrate individualism, as the thing that makes us who we are. In the past, iconic queer artists such as Freddie Mercury, David Bowie and Elton John improved representation of queer art on the biggest stage.

Now let’s look to the future and some of the most exciting LGBTQ+ identifying artists in music today. 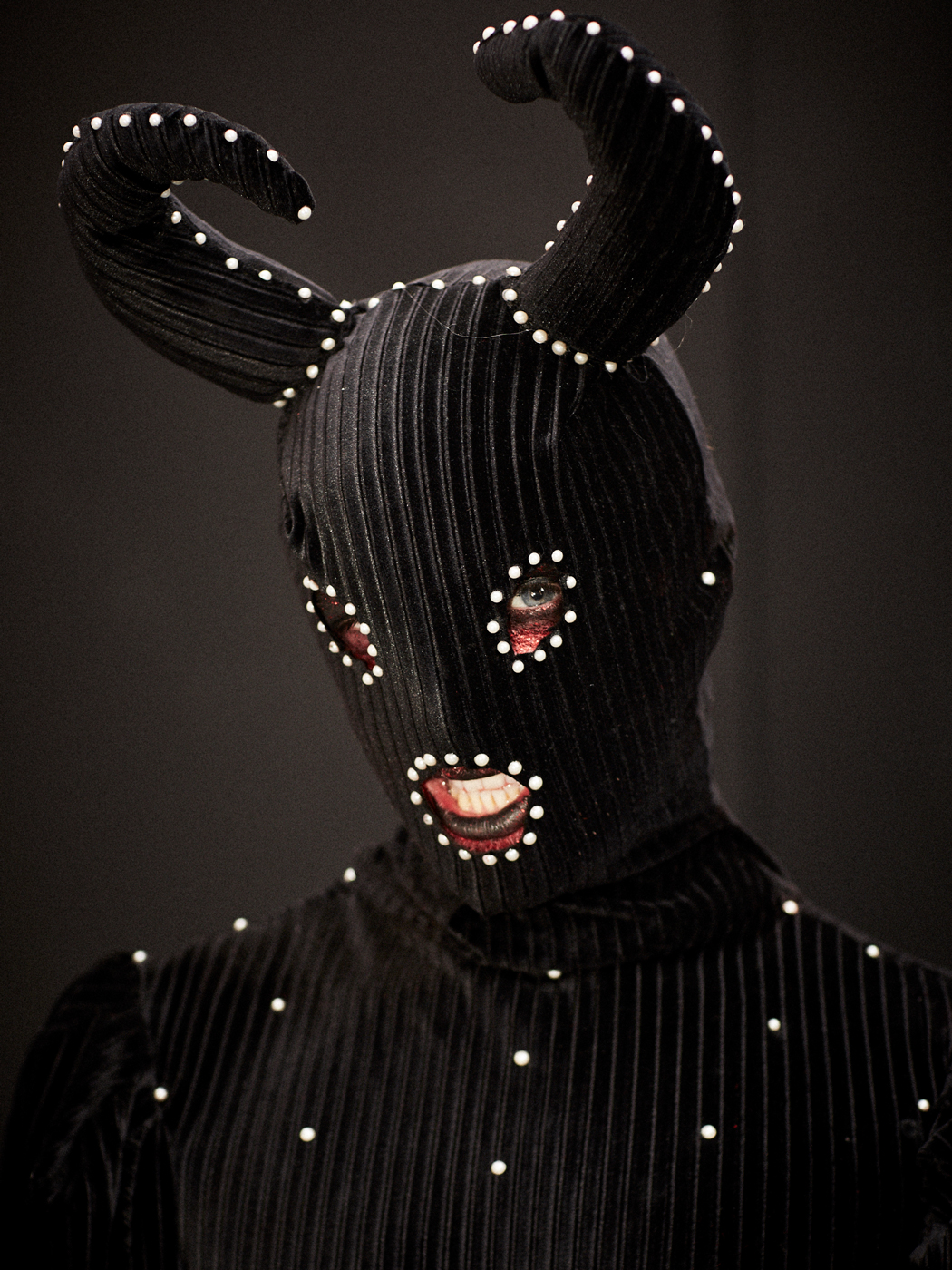 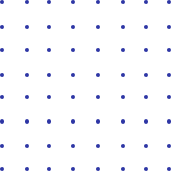 Lynks has the looks, the tunes, the performance, and they are only just getting started. Everything about Lynks screams star quality, with a bit of a wink and a bit of nudge. A bona fide favourite at Pride Life HQ, Lynks is an unadulterated expression of queerness in its rawest form. Seeing an overtly queer artist dominate the main stage at festivals like Latitude represents the turning tides towards the assimilation of queer and pop culture.

Merging sounds from the Bristol scene and their new home on the London scene, Lynks makes club-worthy bops with all the camp humour of drag. This year Lynks even delved into the depths of solemnity when they featured on a single with heavy punk Frank Carter. Arguably, the 24-year-old dances on the line between indie and dance-pop perfectly, and we think Lynks is here to stay.

Following the release of her debut album, Collapsed In Sunbeams, Arlo Parks went from strength to strength in 2021. She even won the Mercury Prize at only 21-years-old. Her unique brand of soulful indie made her a favourite amongst critics and fans alike. The mature and considered album tackled topics such as depression and anxiety, at a time when mental health was on everyone’s mind during the pandemic. The ambience and slight melancholy within her music allow her lyrical prowess to flourish.

Probably best highlighted in seminal singles such as Hurt and Black Dog. Parks is an inspirational, young, queer, black woman from West London who can make you feel her story on a meta-level like only the very best can. 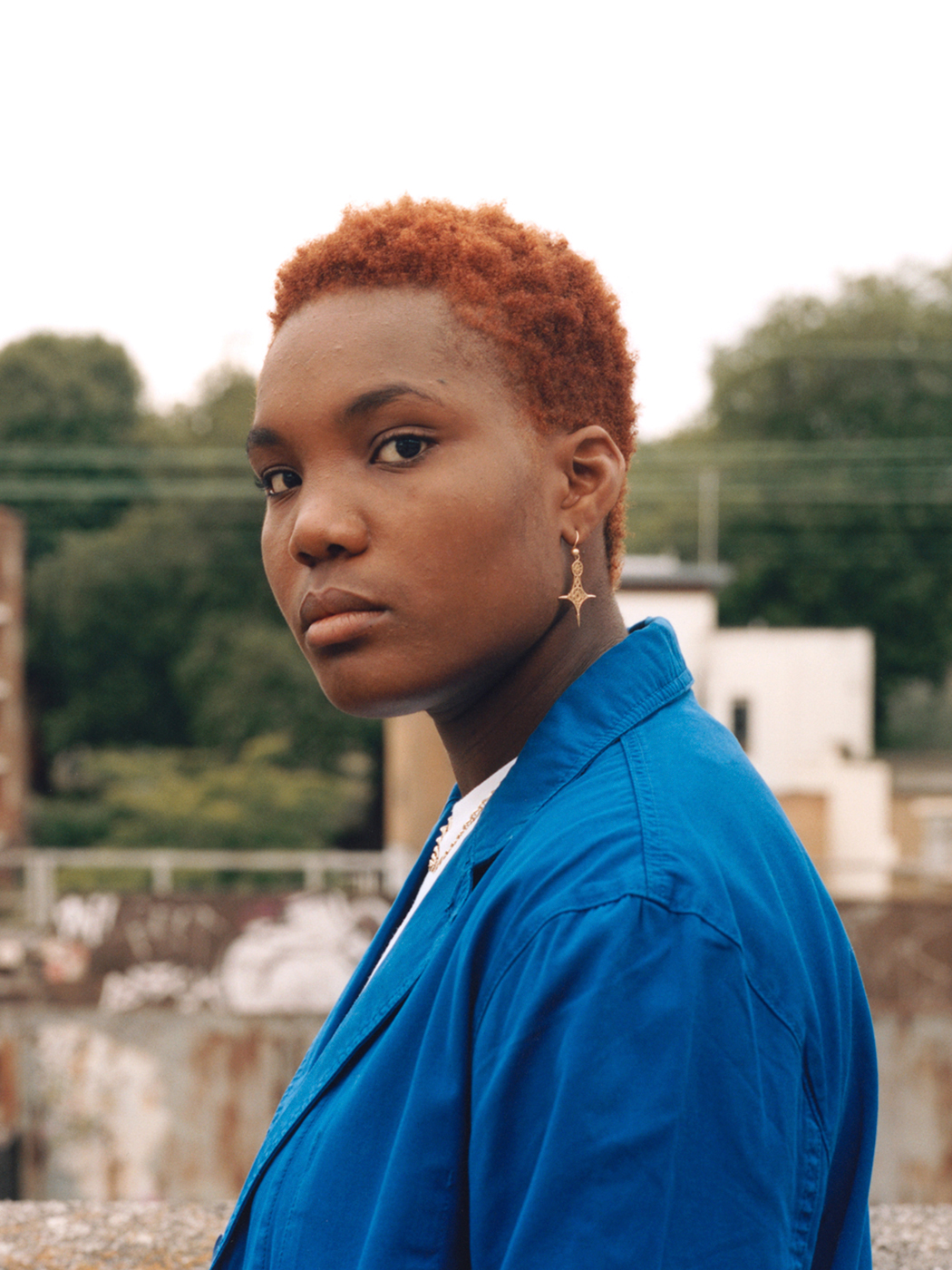 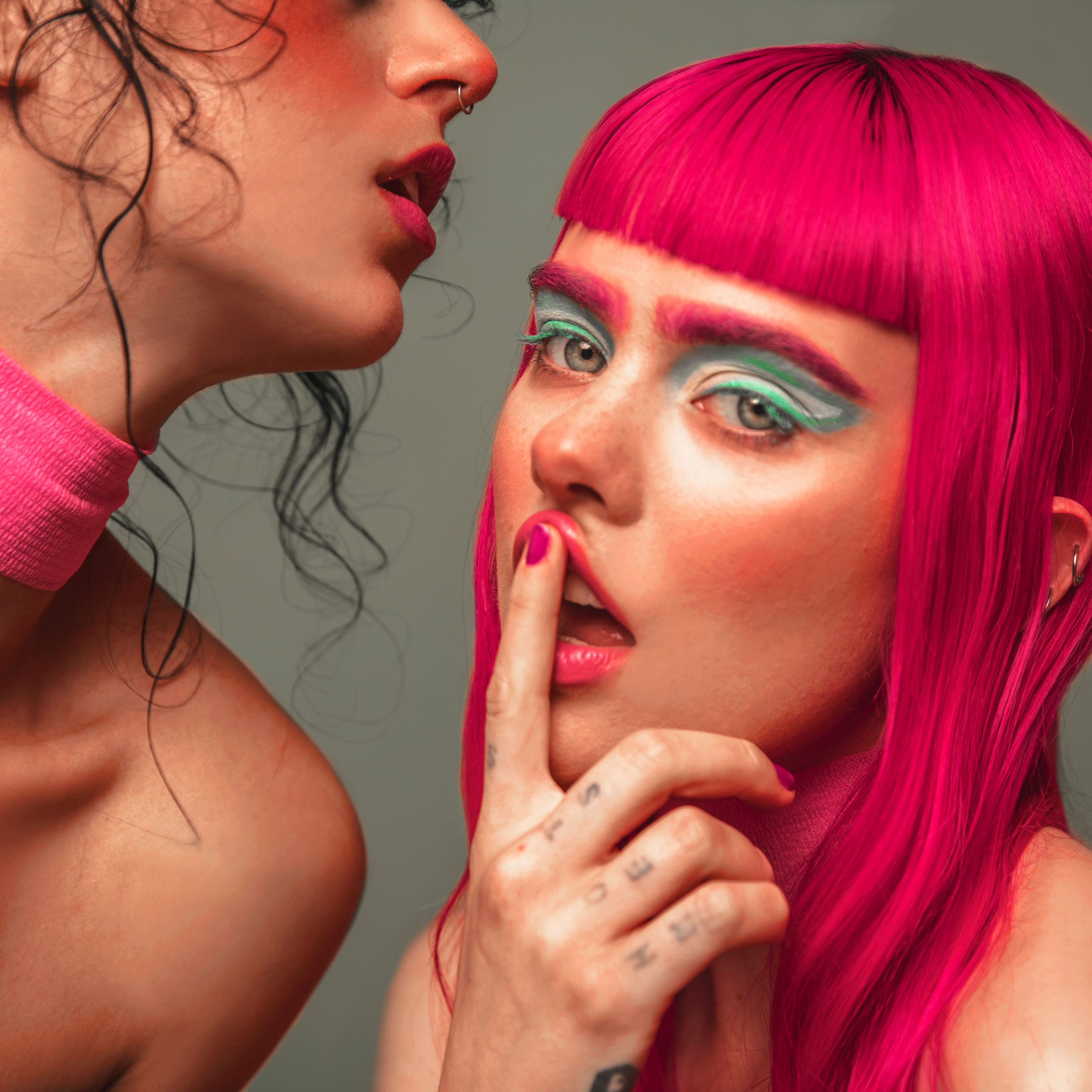 GIRLI has feminism within the very fibres of her being – her music is no different. Despite only being 23 at the time of writing, GIRLI has been performing under this moniker since she was 16 years old. The past 18 months have been all about the next chapter for GIRLI: keeping to who she’s been since day dot but going about it alone.

Fiercely independent, she is currently out on her first full self-funded tour. Easily recognisable by her signature pink fringe,

GIRLI has dropped a series of genre-bending singles this year. Recently, she has diversified from her trademark rap and hip-hop sound to showcasing more of her musicianship – with her new brand of punchy bubble-gum pop.

Grove is a vocalist, producer and DJ making a name for themselves on the bustling Bristol scene. Their signature sound melds references from iconic 90s dance and hip-hop music, including aspects of drum and bass, dancehall, and techno. Although, their recent duet with LYNKS is evidence that there are no limits to their genre-bending.

Grove’s Queer + Black EP was inspired by Bristol’s queer raves and the toppling of the Edward Colston statue, where locals threw the infamous slave trader into the sea. Queer + Black EP should be considered a statement of intent. In 2021 Grove arrived, the crowds are getting hungrier, the venues keep getting bigger, and they won’t be Bristol’s best-kept secret for long. 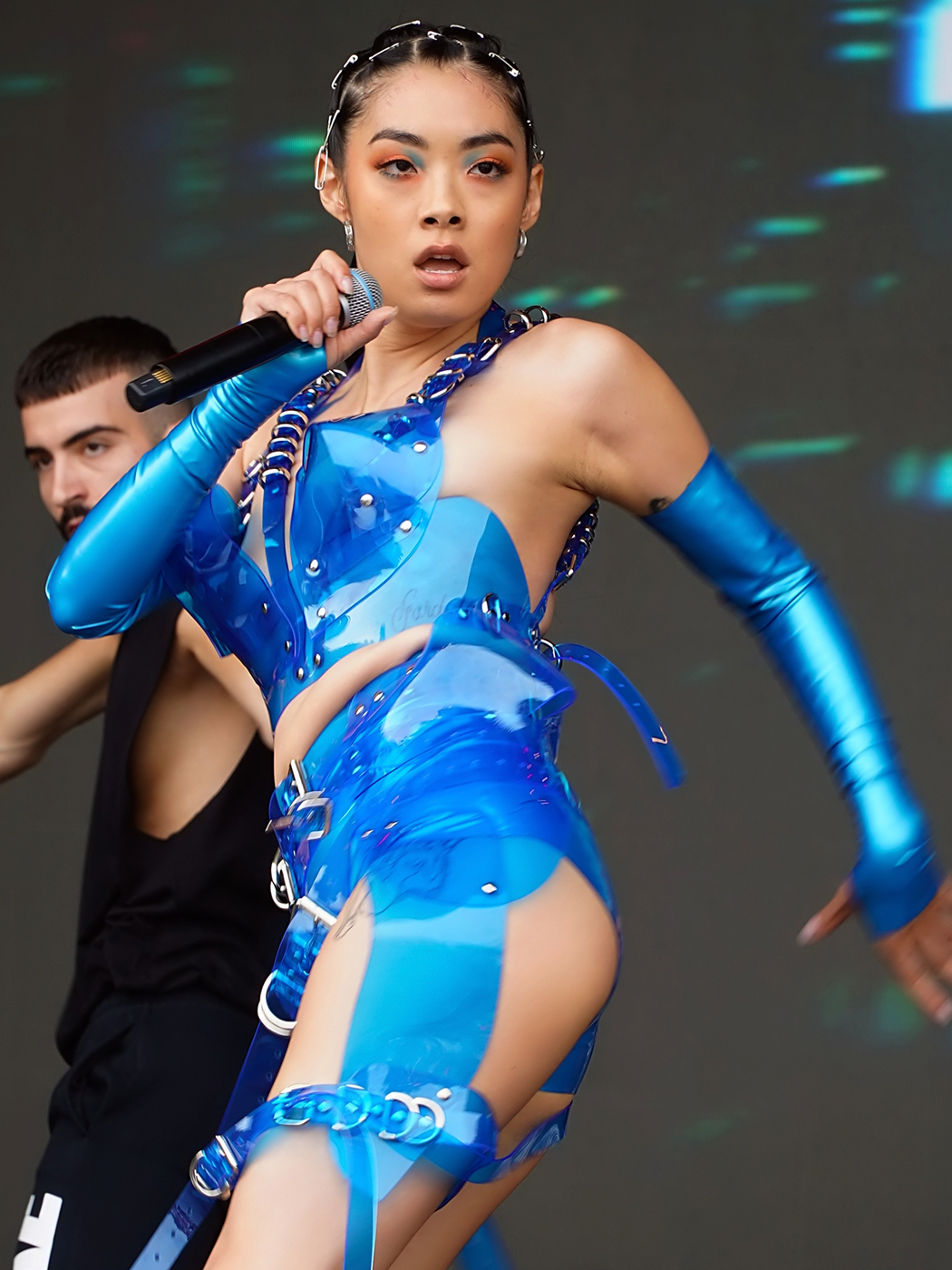 Rina Sawayama is queering up mainstream music, one pop song at a time. In 2020, she released her critically acclaimed debut album on Dirty Hit, the home of The 1975. This album would go on to establish her as a bona fide Asian LGBTQ+ icon.

The Japan-born singer-songwriter, actress, and model burst onto the scene with her distinctive electro-pop sound, which is heavily inspired by the 00s. Best highlighted in fan favourites ‘Xs’ and ‘Commes Des Garçons’. Sawayama’s journey to stardom peaked in 2021 with her anthem for the ages, ‘Chosen Family’, featuring none other than her biggest fan Sir Elton John.